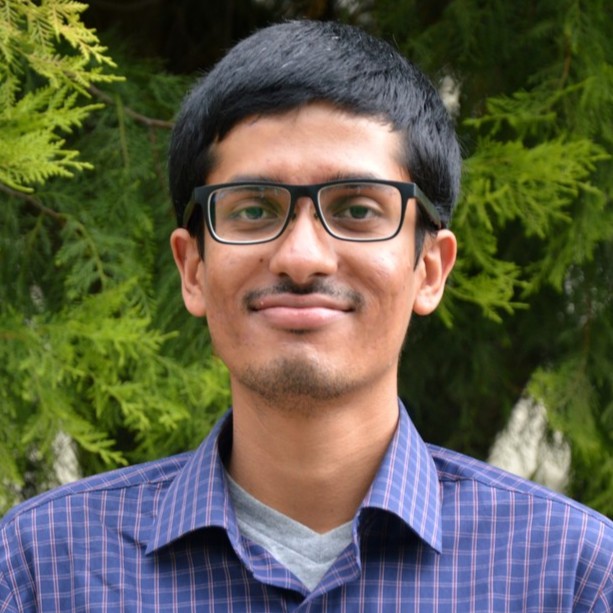 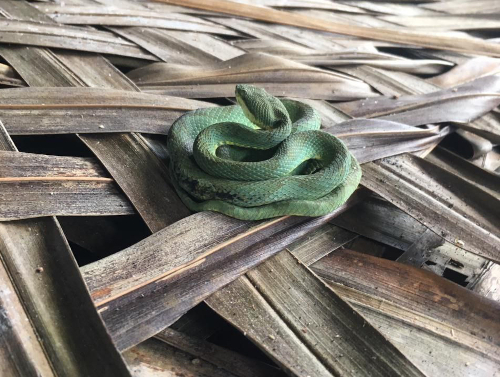 A viper slithers into a house of python coders and… Image credit: Vignesh

Monsoon at Iruway. Green turns greener and the sun becomes bearable. Our internal comms channels have been abuzz with the discovery of a pit viper under a pile of woven cocount leaves - We gave it all the time it needed to rest. Captivating as it was, we did manage to get back to work. Here is what we’ve been upto since our last update: 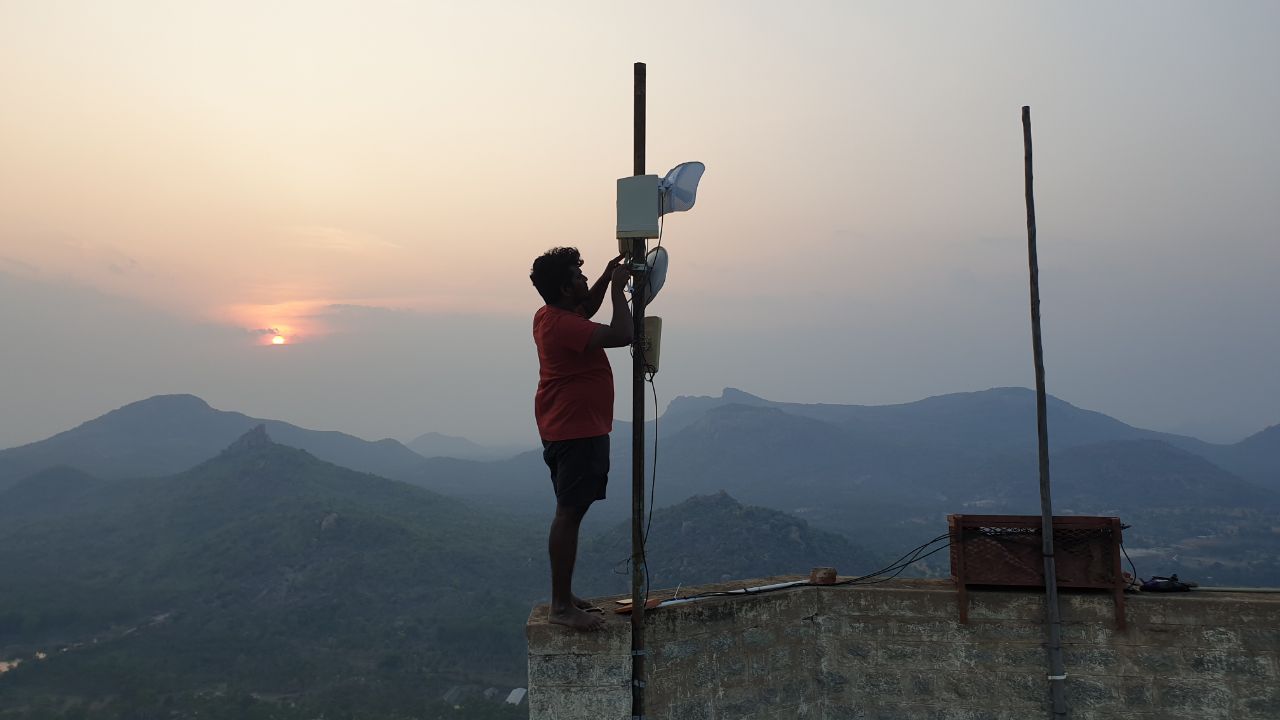 “My first task on day one was to crimp!” Image credit: Mukunda

Not all of us graduate out of college with clarity and determination in what we want to do. For Mukunda (ZPhoenix) though being a software developer and contributing to the FOSS movement (Free and Open Source Software) is as clear a path as a well-lit runway in a clear night’s sky. Mukunda is the youngest member of the team, he graduated as an engineer in 2021 and joined Janastu in December last year.

In his college days Mukunda played an active role in the student GLUG club (GNU/Linux User Group student association) where first learnt the ropes of FOSS and then gave back to the community by hosting training sessions. His blog documents some of these sessions. Determination was a motif throughout his college life where he spent his free time every even semester working paid internships and upping his developer skillset. Mukunda used the money from his internships to pay for his college education. The first year of his college was funded by his school teacher who recognized his determination early on. 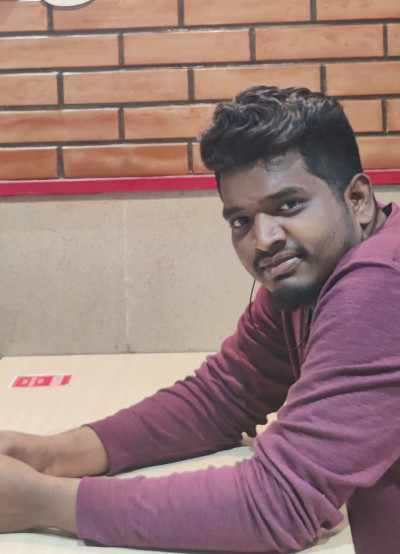 Before the pandemic, Mukunda made several visits to Iruway to trek. He had heard of the place through his friend Ramaseshan (who joined Janastu in 2022), but was not keyed in to Janastu’s work. As a fresh graduate in 2021, Mukunda worked for a startup learning the ropes of react. When the company downsized abruptly, Mukunda learnt of Janastu’s FOSS culture and joined the team.

Mukunda joined a Janastu that had just moved away from Bangalore to Iruway and online meets. Anthillhacks 2021 had coincided with his joining the team which meant for an exciting first month. Mukunda fondly recalls his first task at Janastu, “With several visitors coming in for Anthillhacks, we had to investigate the loss of bandwidth that was plaguing our mesh network. My first task on day one was to crimp! They gave me a crimping tool and a whole load of cables and I had to figure it out”. His investigation lead him across the village and over the hill, it gave him a first hand view of the vast network that Janastu had made. Iruway gets its internet from Tumkur - a city about 15kms away. A wireless receiver on the Devarayanadurga hill picks up a signal from Rave mill which it then relays to Iruway farm thus powering the mesh. Mukunda and Ramaseshan’s investigation revealed multiple points where bandwidth was lost: from inefficiently crimped cables to a wasp nest which had severed a wire to the Libre router. In all, a challenging start with a good result: the team managed to improve bandwidth to 85mbps.

In 2022 so far, Mukunda has spent most of his time at Janastu on developing Papad, an archival system where users can search and filter data. Papad is designed to work with cowmesh - the decentralized mesh network at Iruway. Papad’s beta is currently active in Iruway, Channapatna, Karnataka and at sites in Uttarakhand. Working out of Iruway, Mukunda has been building the front end of Papad using React while Ramaseshan built the backend using Django and Flask, both building on work by other Janastu Janaru. Mukunda enjoyed his time at Iruway since it allowed him to spend time with end users of Papad.

Mukunda loves a good work plan and tackling problems all guns blazing, at times he finds the pace at Iruway to be a bit slower than he’d like. On the other hand, he enjoys the fun loving environment at Janastu and that team members are open to ideas and suggestions from anyone.

Mukunda can be reached at: zphoenix@disroot.org

« Visits to Iruway, COWKit, FTP and more from this April